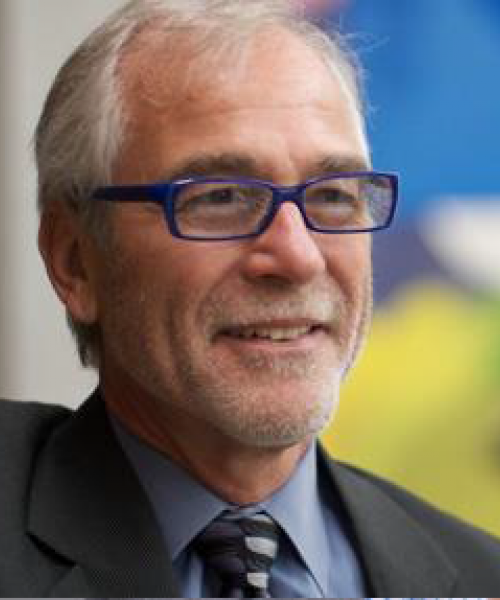 Tim has 42 years of experience in financial planning in the US and overseas, in leadership at Kochis Global, Aspiriant, Kochis Fitz, Deloitte, and Bank of America. Tim received the P. Kemp Fain Award, the inaugural Charles R. Schwab Impact Award, the inaugural Insider’s Forum Leadership Award, and UC Berkeley has created an award for teaching excellence in his name. He has been inducted into the National Association of Estate Planning Councils’ Estate Planning Hall of Fame and Financial Planning Magazine has twice listed him as one of the profession’s “Movers and Shakers”.

Tim served two terms on the FPSB Board and as its Chair in 2005, as Chair of the Foundation for Financial Planning in 2004, and of the CFP Board in 1995. He has written several books including, most recently, co-authoring Success and Succession. Devoted to philanthropy and civic involvement, he serves on the Boards of the Asian Art Museum, the University of San Francisco, and The Asia Foundation. In the US Army in Vietnam, he received a Purple Heart for wounds received in action.