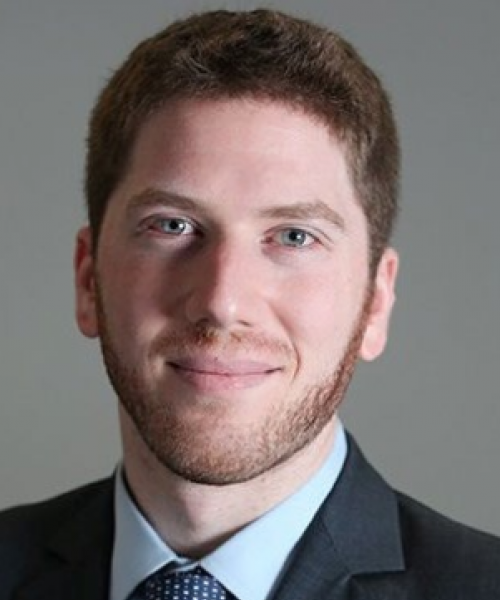 Eric joined Sontag Advisory in November 2009 and has been its Chief Operating Officer since 2011. Eric manages the general business practices and processes of the firm, including internal and client reporting, operations, client administration, and investment processes. Eric is also a member of the firm’s Investment Committee.

Prior to joining Sontag Advisory, Eric worked at BlackRock in two different roles. He spent the latter years as a member of the Transition Management team in London, where he devised implementation and hedging strategies for institutional clients seeking a re-allocation of their investment strategies and/or fund managers. He began his career in the Portfolio Analytics Group in New York, focusing on fixed income risk analytics and reporting.

Eric received his BA from Cornell University, with Distinction, in Economics and Sociology. He holds a Chartered Financial Analyst® designation from the CFA Institute.