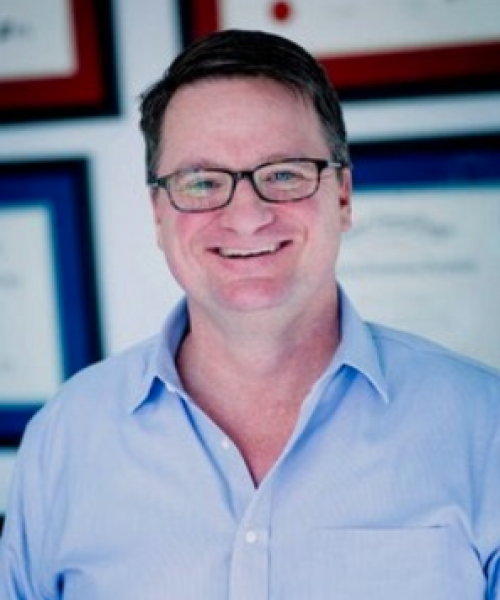 Dave discovered his passion for finance in his mid-20’s. Unable to spend money over several different deployments while serving on active duty in the Marine Corps, he became a self-taught investor. Dave proudly remembers his investing performance to be good enough to pay for an MBA, a new car and two years of living expenses, supplemented by a few extra bucks of cash income as a bouncer.

After serving on active duty, Dave returned home for an MBA at his alma mater, the University of South Carolina. Since he loved his MBA classes so much, he decided to then become a CFA Charterholder, because “What could possibly be more fun than spending an additional three years earning the CFA Charter?” Turns out, a lot of things, but he’s glad he got it.

Dave went on to work for several different large Wall Street firms prior to founding Monument.

He was unimpressed, to say the least—and also very, very bored. So, in May of 2008, he co-founded Monument Wealth Management with Dean Catino, experiencing a very real-life example of the difficulty in market timing.

Dave is a combat veteran and served as an officer in the United States Marines Corps on both active duty and in the reserves, retiring at the rank of Lieutenant Colonel. He has a never-ending supply of stories about jumping out of airplanes and directing artillery strikes. When asked what areas of the world he was sent, he loves to reply, “Everywhere you’d never spend your own money to see.” His latest adventure has been section-hiking the Pacific Crest Trail, of which he recently completed over 200 miles through the California Sierra Mountains. However, he admits this interest could end at any moment, because it was “kinda hard.” His life-long passions outside of work are dogs, cheering on his beloved Gamecocks, quoting 80’s movies, scoring under 100 off the white tees on the golf course and trying to break through 1,000 Twitter followers.